This country is the location of the biggest manufacturers of military and commercial airplanes as well as rockets and satellites. They include Boeing, Lockheed Martin, and UTC.

The event will include presentation of the American aviation sector in reference to American companies operating in Poland.

ABOUT THE UNITED STATES AVIATION SECTOR

Biggest American aviation and defence companies according to operating profit in 2017: (source: Deloitte) 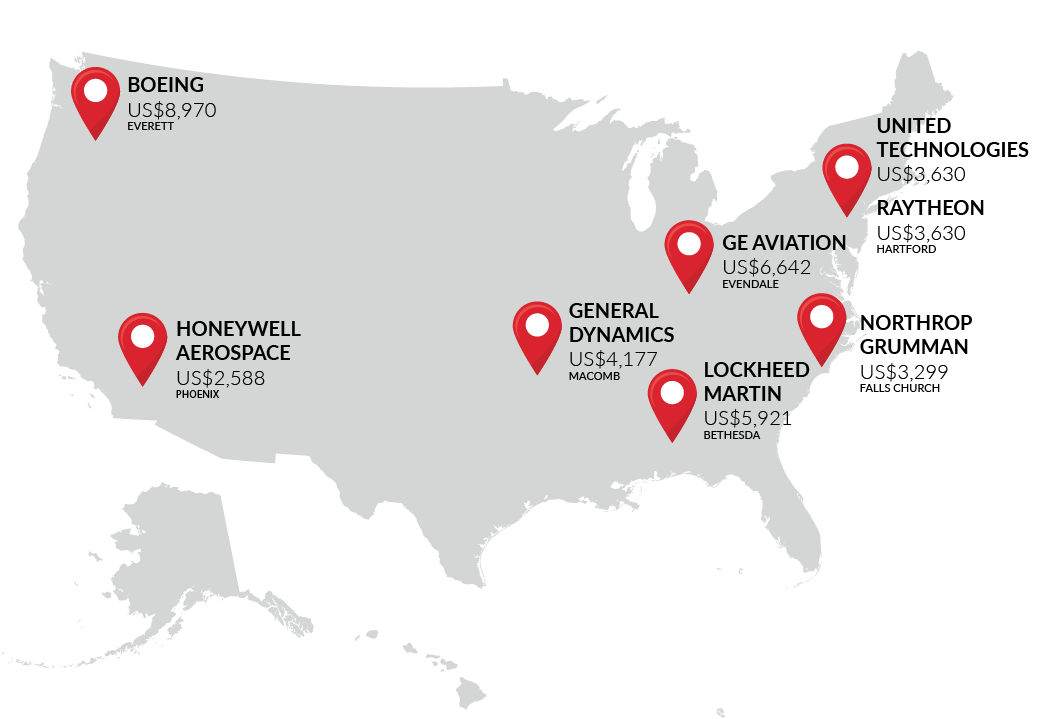 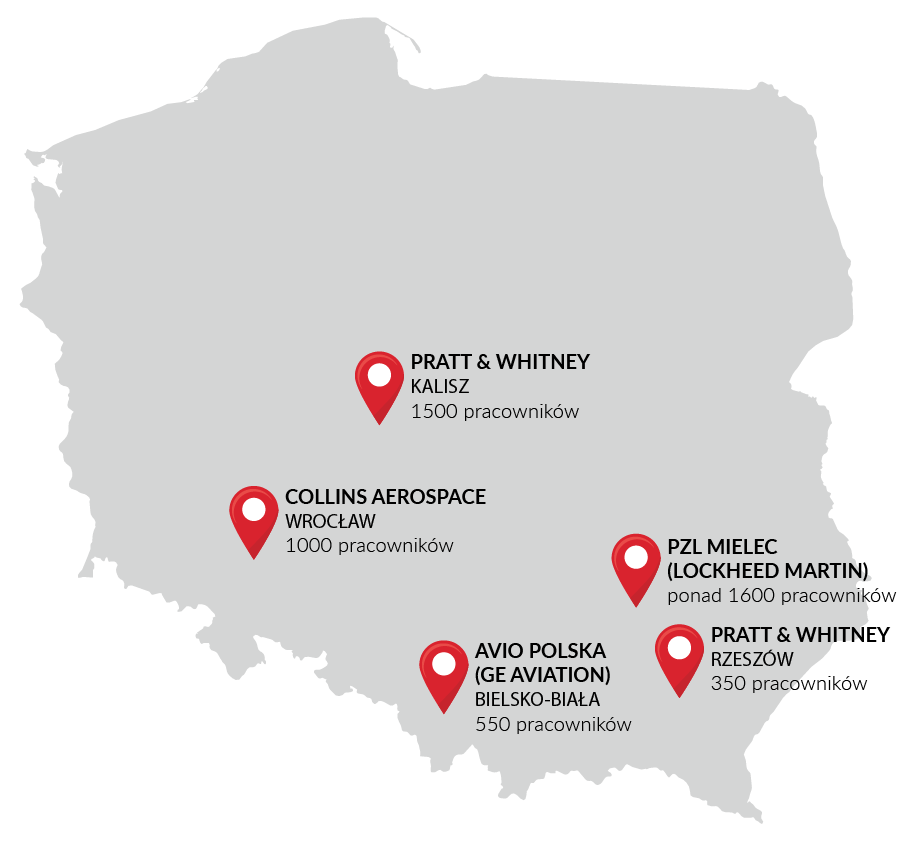 The top item in export and import covers engines and turbines and is the effect of joint investments in e.g. the Polish Aviation Valley.